Doofinder is known for its top-notch site search and easy plug-n-play integration with most of the popular e‑commerce platforms. While ease of integration and favorable pricing makes it an excellent choice for smaller stores, you might also consider other options when advanced features and custom solutions are needed.

Let's see why you might consider Luigi's Box as one of the best ones. 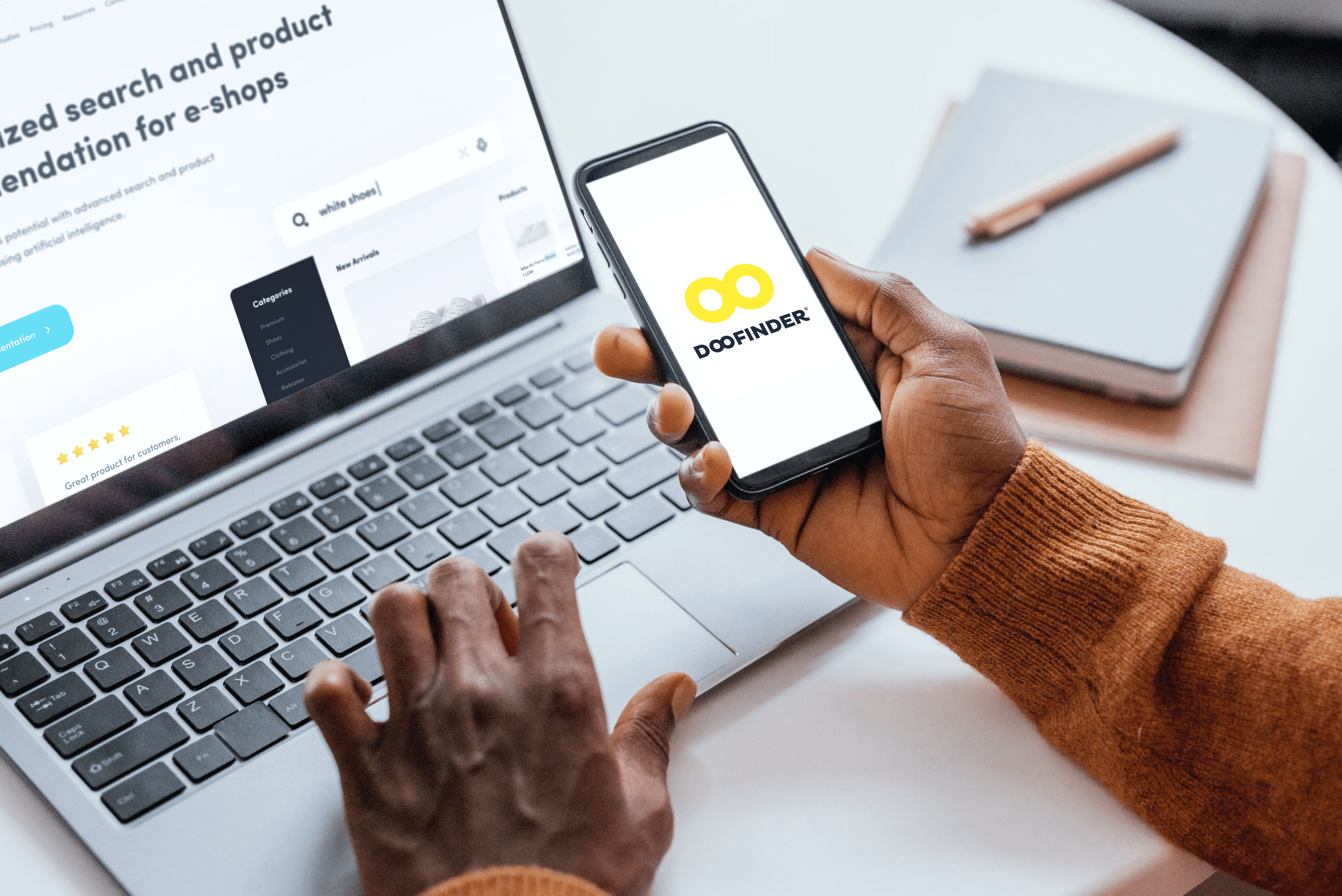 Feature
Luigi's Box
Doofinder
No-Code Self-Service Integration Easy self-integration without the need for your IT Team.

Product listing Show the most relevant products in categories

Custom logic Set your own rules for search and recommender

Multiplatform Analytics Analytics is compatible with any search engine.

Pin to Position Assign desired position to the product in the search results.

Offline A/B Test See the results before going live without any risks.

Voice Search Search for products without the need for typing.

Need help with the migration? Or do you want to see Luigi’s Box Search and Recommender demo?

No chatbots but kind people who are responsive, receptive to feedback, and always happy to help.

Option of an easy frontend integration. All you need to do is insert one line of code into GTM.

User-friendly administration with all the settings to streamline your e‑shop’s shopping experience.

How to pick a Doofinder alternative? 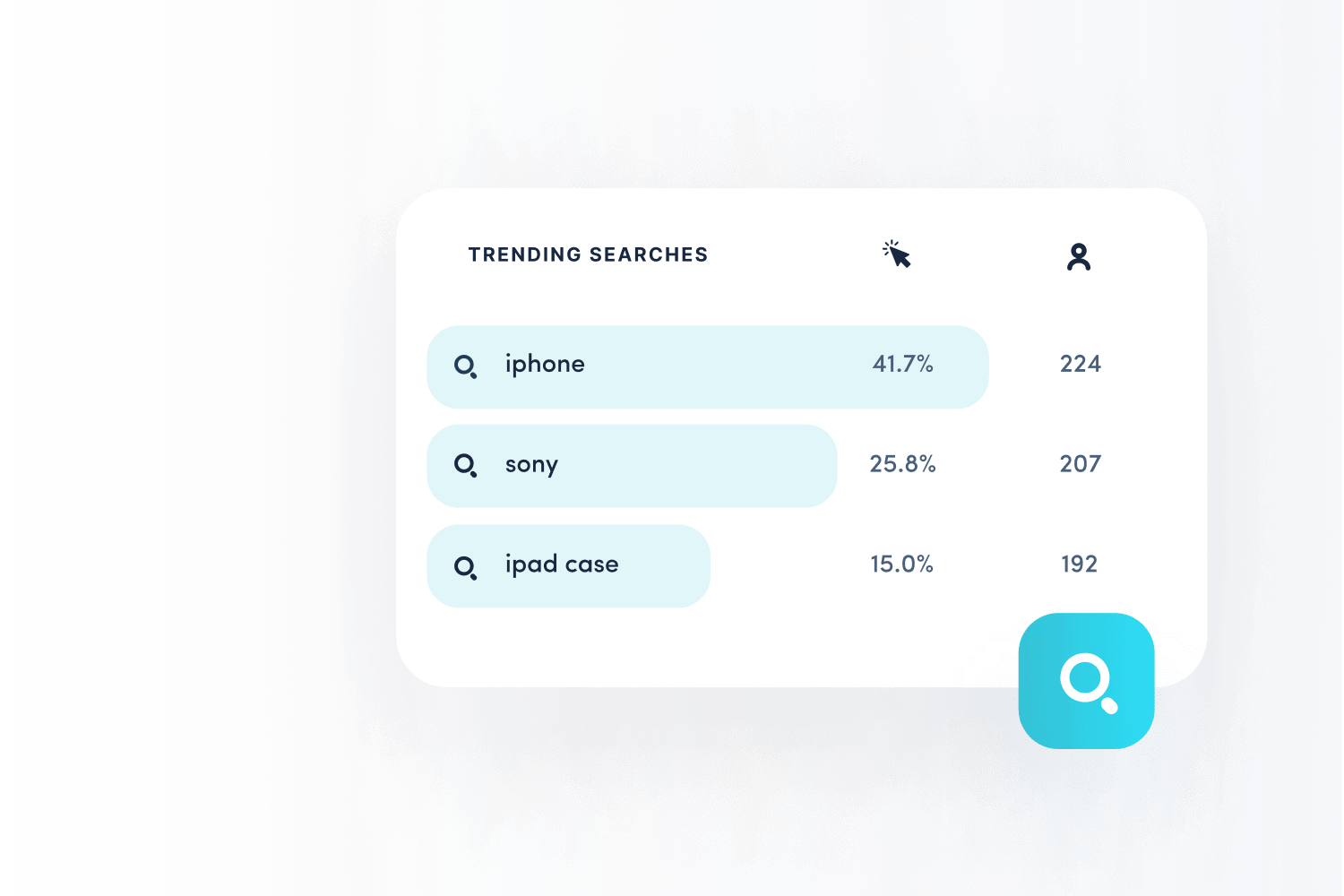 Both Luigi’s Box and Doofinder are great tools, offering fast and accurate predictive search and relevant product recommendations. Yet both offer some additional features, which might be beneficial in different scenarios.

Luigi’s Box is suitable for basically any type of website, from e‑commerce to enterprise. Integration is extremely fast and consists of just four easy steps. 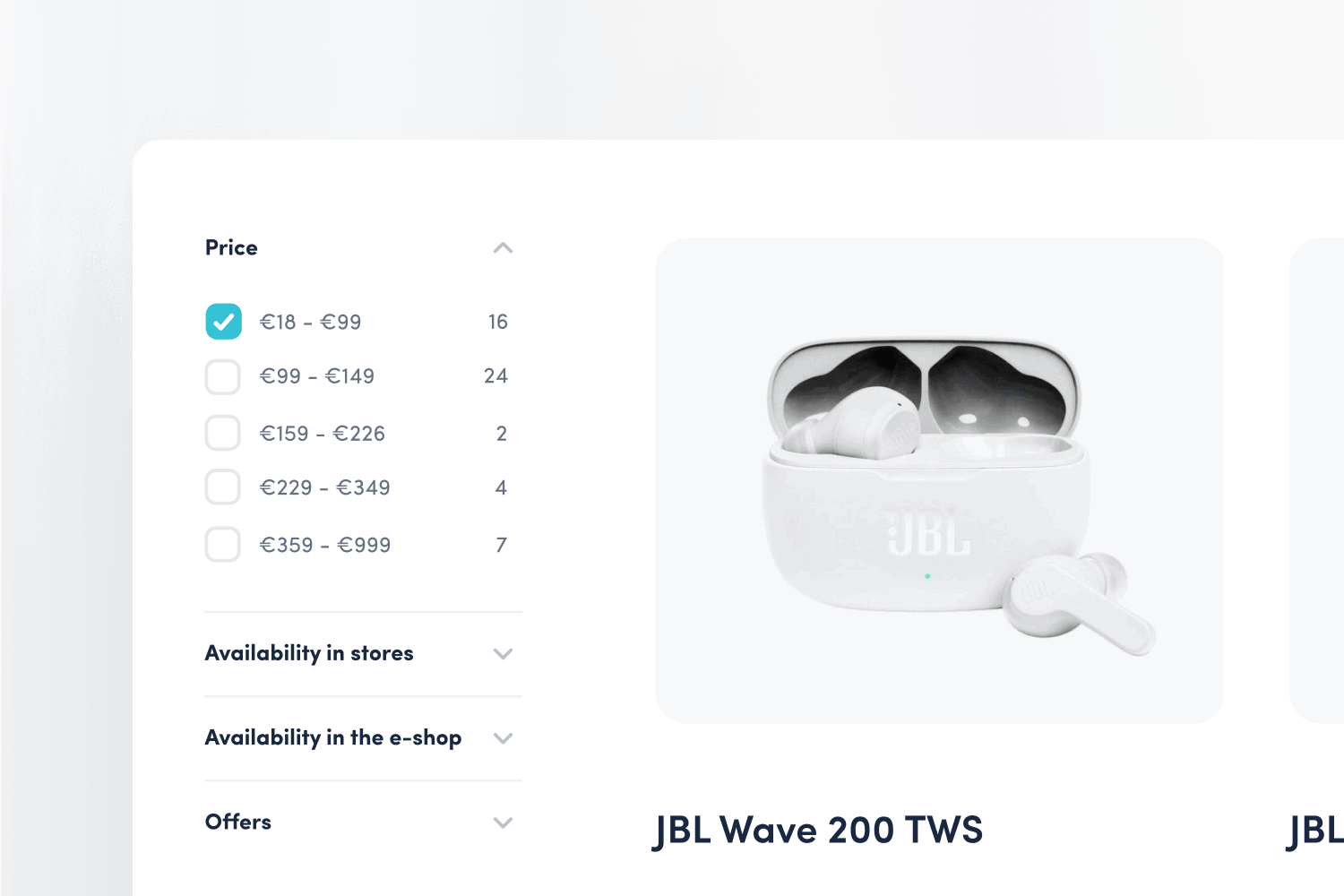 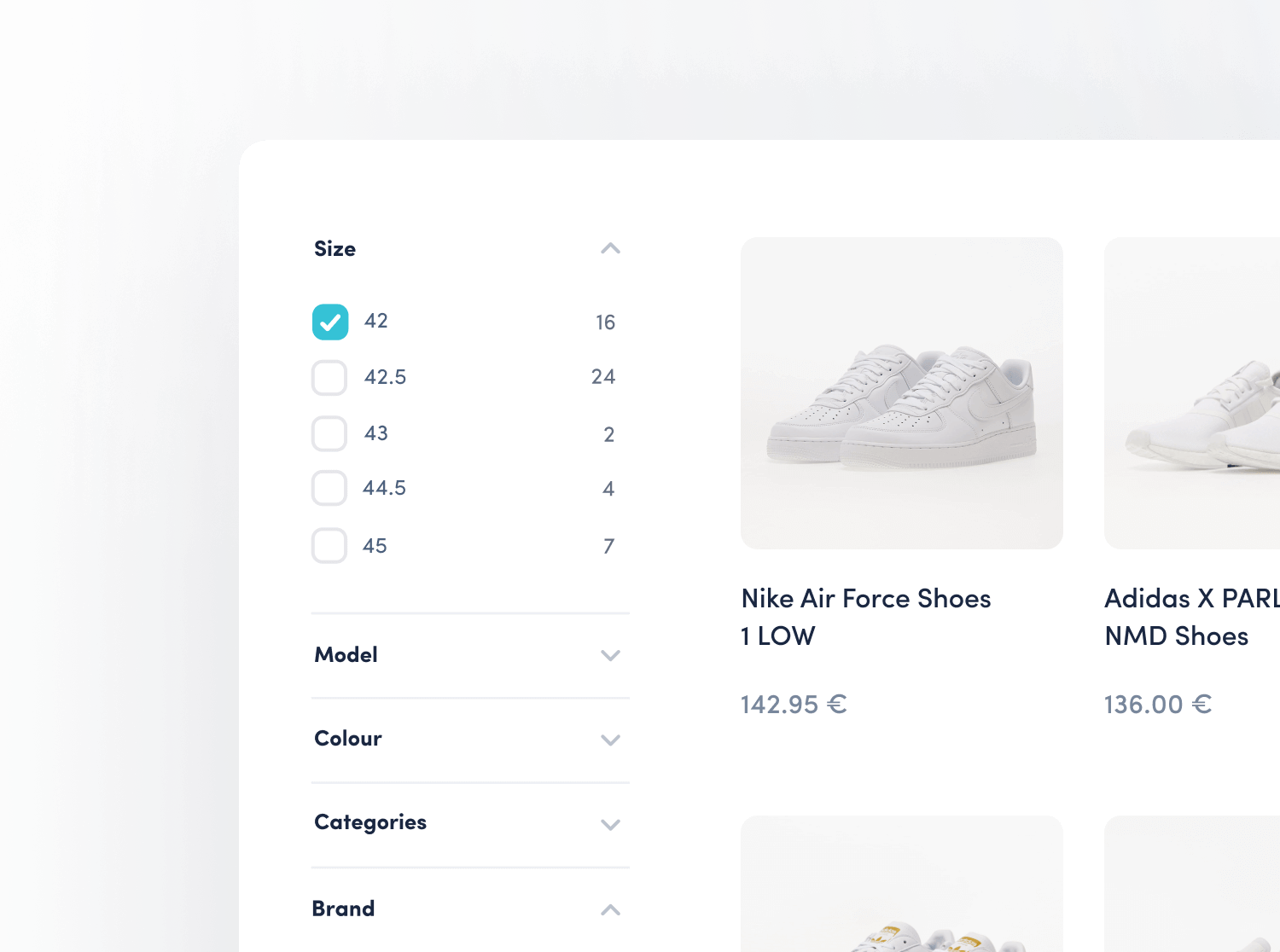 Both Doofinder and Luigi’s Box offer a high level of support during standard working hours.

Both solutions offer usage-based pricing, but the final price could be very different.

While Doofinder is usually a more favorable solution for smaller e‑shops with less traffic, Luigi’s Box pricing could be beneficial for other types of websites, including bigger e‑shops or enterprise websites with a lot of content. 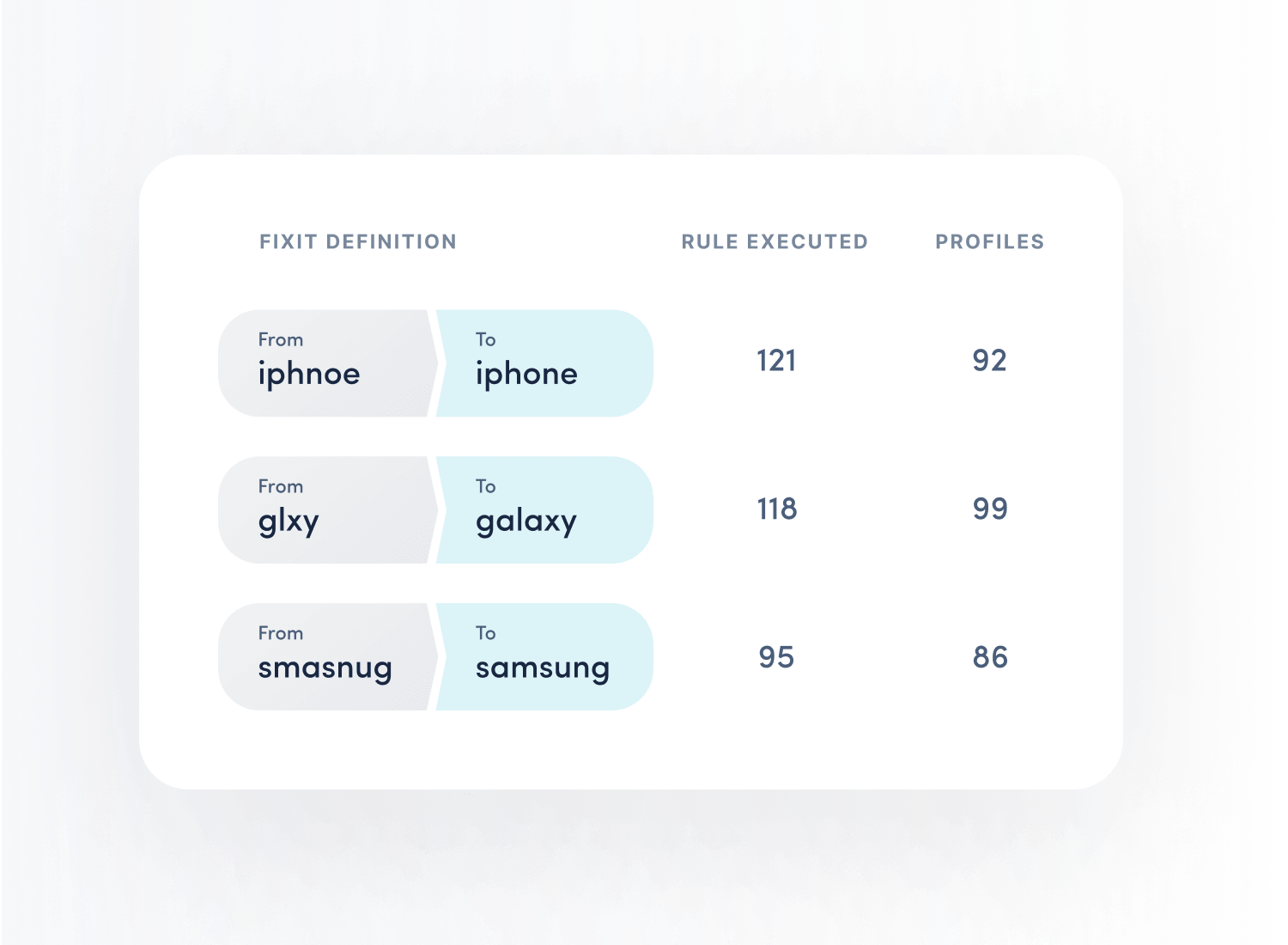 Why is Luigi’s Box a suitable Doofinder alternative 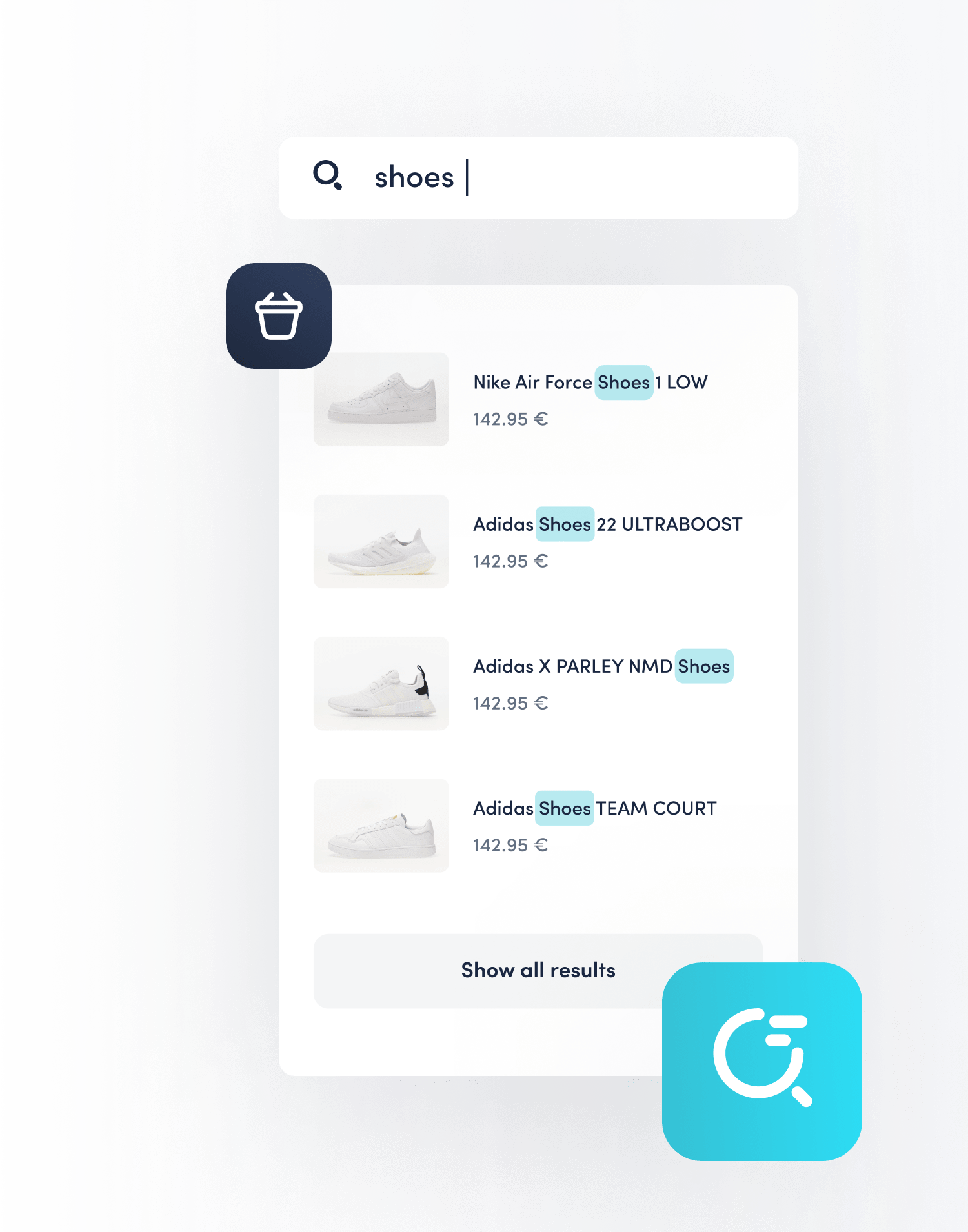 It’s not just about our friendly support team, always happy to help you with any enquires or problems, five days a week, online or on the phone.

Our product specialists are always eager to customize Luigi’s Box products specifically to clients’ needs and contexts. Premium 24/7 on-call tech support ensures that Luigi’s Box Tools works smoothly in favor of your customers all the time.

In addition, we provide some advanced functionalities like visual-based recommendations, upsell and custom fine-tuning, tailor-made specifically for our client’s needs.

Luigi’s Box Search is a tool used by many customers worldwide. That’s why we put a lot of effort into multi-language support.

Not only that our Search features automatic synonym recognition, but it is also specifically tailored to work smoothly in all European Languages, including those from Central and Eastern Europe. That’s why we are very confident about our advanced match quality.

Even though pricing shouldn’t be the most important factor when choosing software, it could play a significant role when deciding between two similarly capable solutions, like in this case.
Both Doofinder’s and Luigi’s Box pricing models are usage-based, yet they are very different. When using Doofinder, you are paying for every request, like search query, recommendation, or even loading a dashboard. Luigi’s Box uses its own “unit” metrics, which is a combination of several requests. While DooFinder plans start at a bit more favorable prices per 10 000 requests, which could benefit smaller stores, costs could rise significantly with higher traffic.

Luigi’s Box massively streamlines shopping for our customers. Moreover, they developed several features for us that help manage products in our e‑shop. 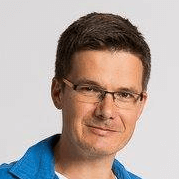 Given our size, Luigi's Box brings us over €100,000 a year without much hard work for a price that was immediately returned multiple times.

We’ve been using Luigi’s Box since 2017. In addition to our search conversion rate increase by 600%, the service also enhanced our in-store customer service. 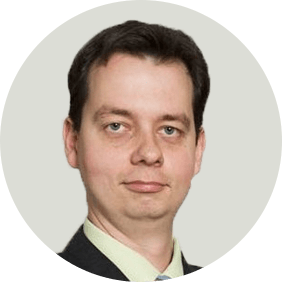 The most significant contribution of Luigi’s Box to EXIsport is an improvement in customer experience. The quicker they find what they search for, and the more relevant the search query is, the higher... more 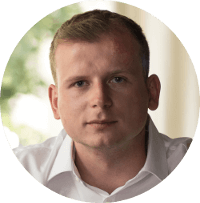 Luigi’s Box was a real eye-opener for us. E‑shoppers often forget to care about customer experience and invest too many resources into advertising. Luigi's Box showed us what we could gain if we... more

Luigi’s Box is a very progressive tool, which complements our existing analytical data. Its usage led not only to higher conversion rates for our e‑shop but helped us keep high standards of customer... more

Luigi's Box Autocomplete increased our conversions by 33%, even when its use dropped by 30%. 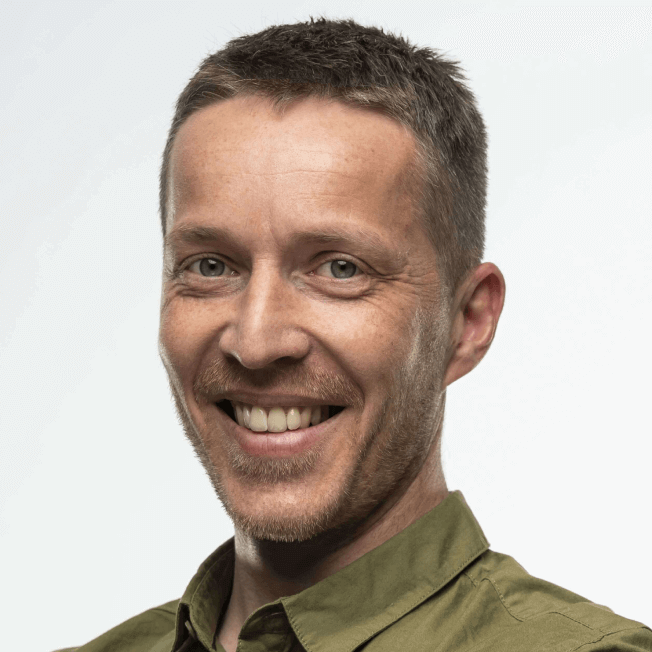 Recommender is a useful and inspirational resource for our customers to discover Powerlogy's products. How do we know that? Our average shopping cart value has been rising dramatically. 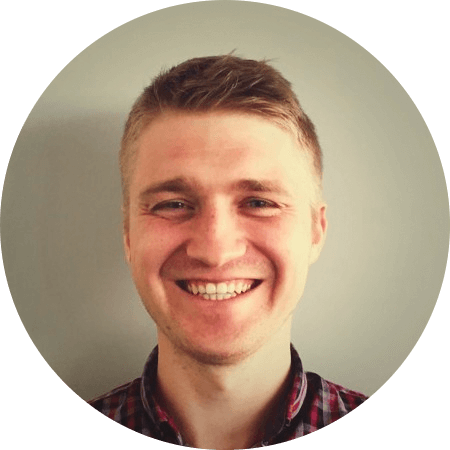 Luigi's Box does a great shop and our company loves their tools. 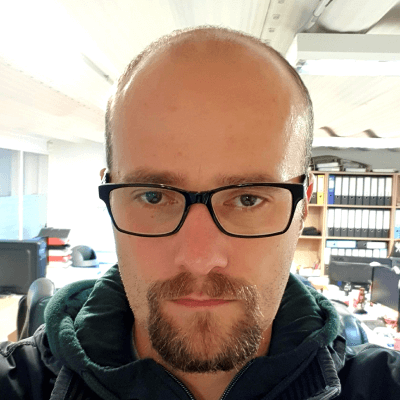 Get a Free Consultation Call with one of our integration specialists. We’ll show you how Luigi’s Box will improve your e‑shop’s user experience and boost your conversion rate.

Comprehensive analytics tool that identifies opportunities and issues with search queries and product recommendations and helps find out how to optimize them. 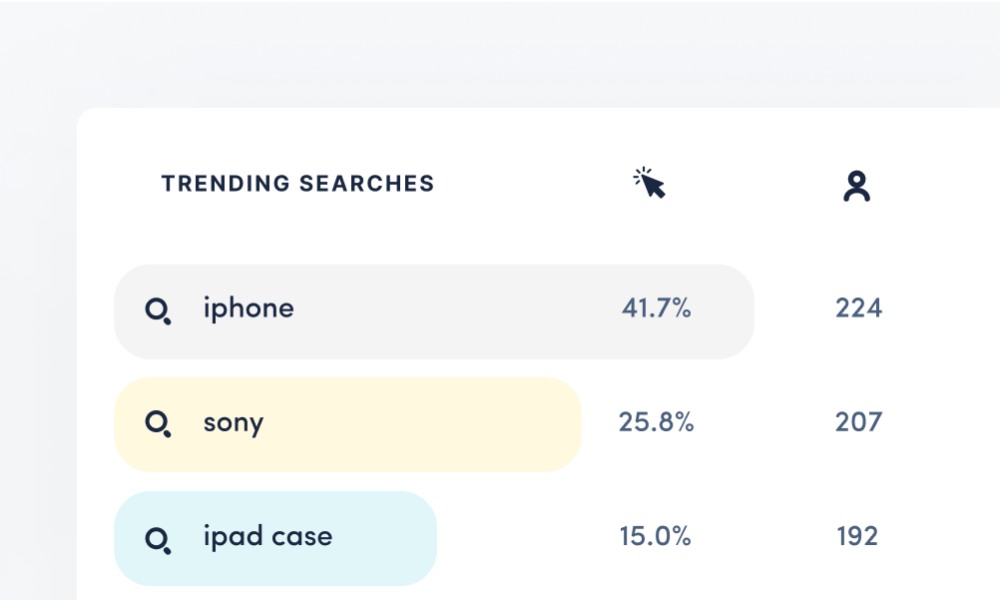 Smart search with autocomplete helps visitors quickly find the products they are looking for, considerably reducing wasteful shopping time. Able to cope with any search query. 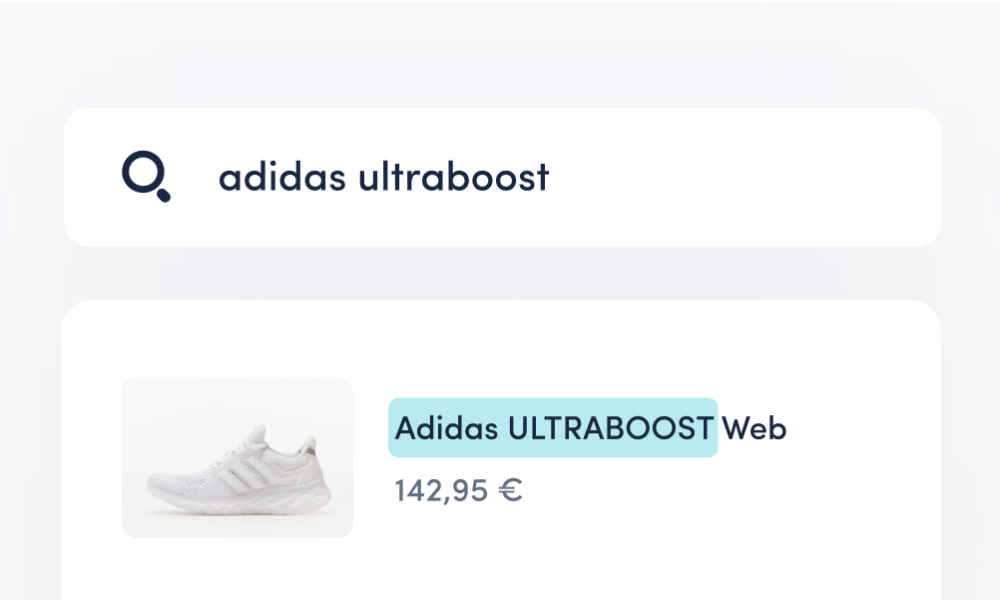 Personalized boxes with product recommendations help raise the average order value and can be placed anywhere on the website. 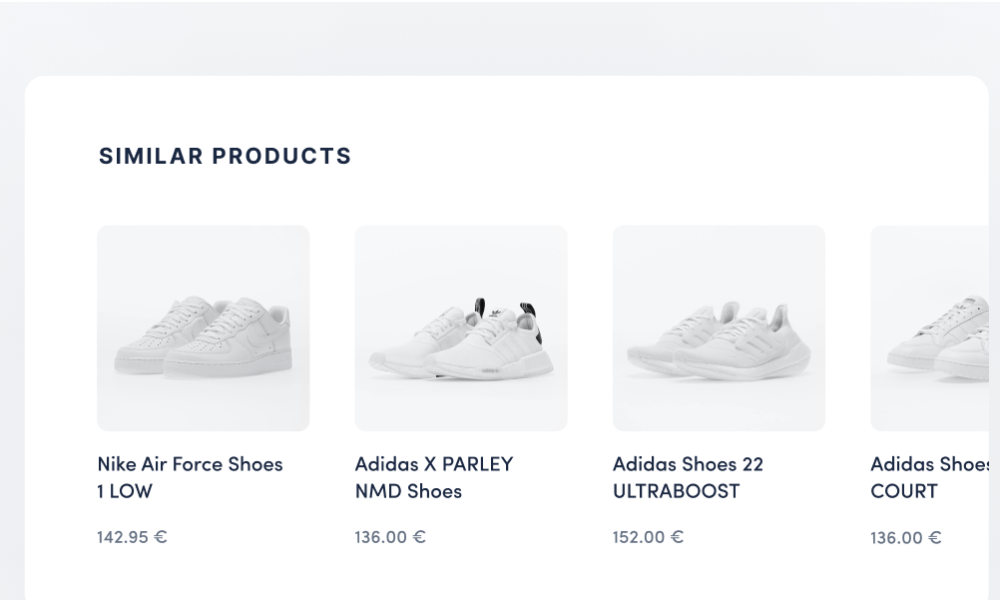 Personalized product listing pages, organized in a way that enhances the browsing experience, supports your business goals, and increases revenue. 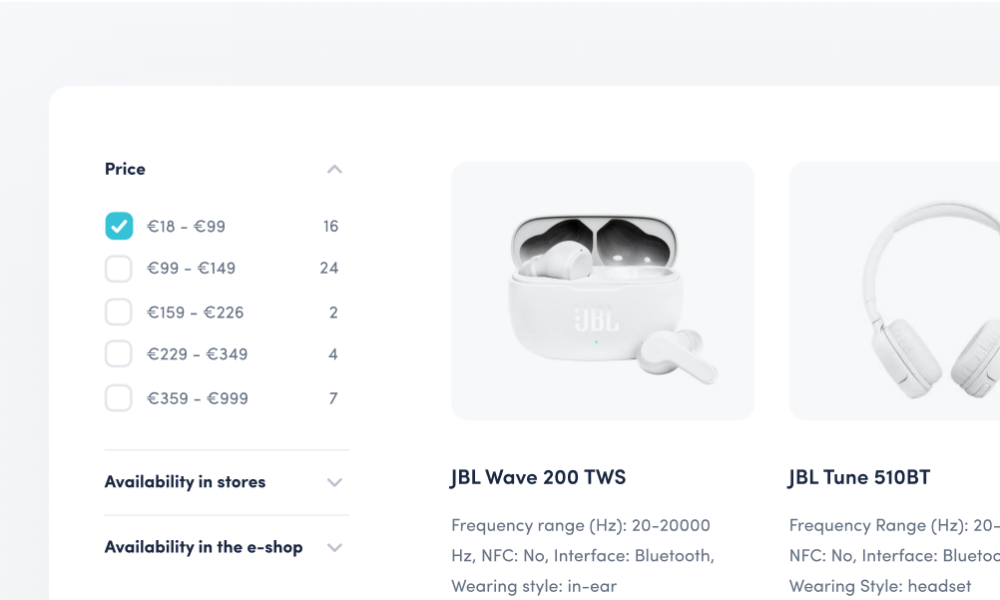 Get a free consultation call with one of our e‑commerce experts. We’ll show you how Luigi’s Box will improve your online business.

What are the alternatives for Doofinder?

The most suitable alternatives for Doofinder are for example, Algolia, Elasticsearch, Yext, Coveo, Searchblox, or Luigi’s Box.

Why is Luigi's Box a suitable alternative for Doofinder products?

While both tools are excellent choice for product search and discovery, Luigi’s Box could be more suitable for certain types of websites, especially the ones which require more support to create customized solutions and offers a big portfolio of products. Luigi’s Box also offers some advanced features that Doofinder lacks, and vice-versa.

How much does Doofinder cost?

Basic plan starts at 35€/month. However, Doofinder pricing is usage-based, which means the final cost will depend on the number of requests from Doofinder tools.

Does Doofinder offers a free trial?

Is Doofinder a Shopify plugin available at Shopify App Store?

Yes, Doofinder, the same as Luigi’s Box, is a Shopify plugin available at Shopify App Store.

We use cookies to personalize content and ads, provide social media features and analyze traffic. We also provide information about how you use our website to our social media, advertising and analytics partners. These partners may combine the relevant information with other data you have provided to them or obtained from you when you have used their services.

Accept all Accept selection Decline all